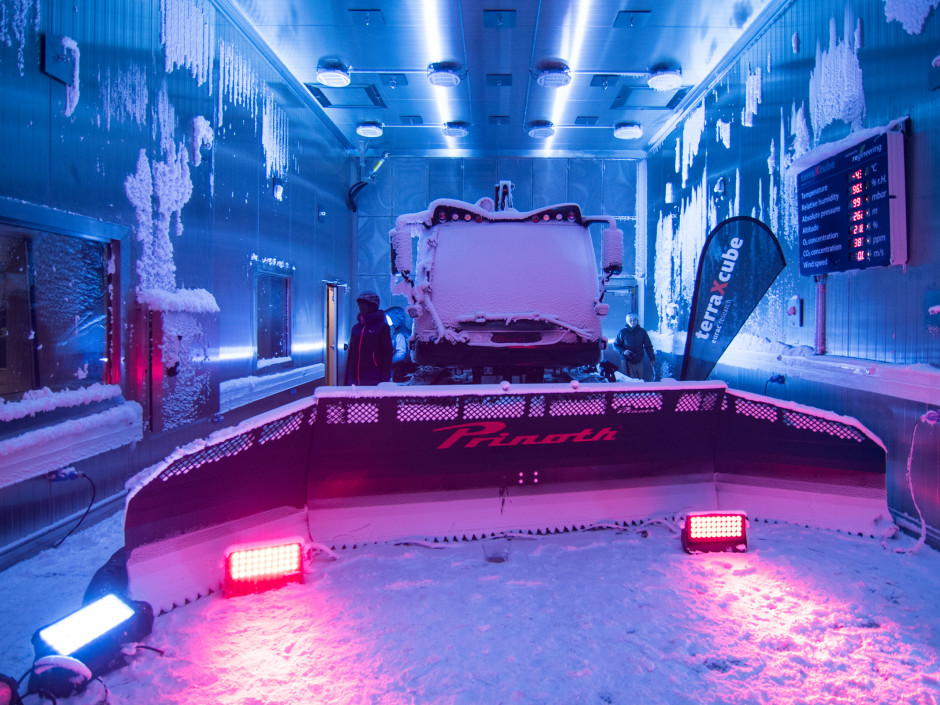 In April 2019 terraXcube opened its doors to experts in high altitude and mountain emergency medicine. They gathered from all around the world to explore the potential of Eurac Research’s unique extreme climate chamber. From NASA missions to Mars to breakthroughs in pharmaceutical trials … terraXcube has the potential to enable researchers to push the frontiers of knowledge.

Those who work in mountain emergency medicine are familiar with risk, by virtue of their specialism they work either literally or figuratively in extreme conditions, often with the clock ticking. When you are involved in the science of saving lives in mountainous regions, you are aware of the urgency of what you do, but also how much more is yet to be discovered about altitude medicine and human survival. Whether it is that golden first hour in mountain rescues or the physical impact of oxygen deprivation on the human body, mountain medicine researchers learn early to balance risk and reward.

What would happen if it were possible to recreate extreme environments in a relatively safe space? What if it were possible to simulate minus temperatures and high altitude simultaneously? The creation of terraXcube has meant that such an environment is now a reality. Embedded in the NOI Techpark, in Bozen’s industrial zone, this climate enabled, hypobaric chamber can simulate the earth’s most extreme climate and altitude conditions (up to 9,000 metres). This research facility is designed to accommodate people – up to fifteen at any one time - plants and other organisms, and it is large enough to fit equipment and machinery.
To mark terraXcube’s official opening in April 2019, Eurac Research’s Institute of Mountain Emergency Medicine organised a large international gathering of emergency medicine experts to explore the research potential of the chamber. The spirit of the occasion was summed up by the Institute’s director Hermann Brugger: “Above all, we want to talk about what we don’t know. Only that brings us any further forward.” All the experts in attendance were asked how their research could be advanced by using terraXcube.

NASA aims to send humans to Mars by 2030. This, as Damien Bailey, Professor of Physiology and Biochemistry, points out, is an ambitious goal: a typical round trip takes between three and six months, and the crew has to stay on Mars for up to two years until planetary alignment allows for a return journey. Thus, the astronauts will live in reduced or micro-gravity for about three years. Bailey explains: ‘the single biggest challenge for astronauts is increased pressure to the brain which causes blurred vision and a variety of neurological symptoms such as headaches and motion sickness, but we don’t know what causes it’. For Bailey, terraXcube provides a relatively safe environment which can be manipulated to recreate a very unique groundbased space flight analogue, combining (simulated) weightlessness, cold and hypoxia, allowing him to study the regulation of blood flow to different parts of the brain. He hopes to be able to understand what causes the increased pressure on the brain and how to mitigate its effects. This research could also further understanding of stroke and neurodegeneration in general.

Peter Paal is a leading expert in Anaesthesiology and Intensive Care Medicine. He is interested in how the body regulates temperature, in particular in relation to hypoxic conditions at high altitude, where dehydration and exhaustion are significant factors. For him, terraXcube presents the opportunity to test diagnostic and therapeutic devices and drugs in extreme conditions. Many drugs are not tested in relation to how they perform when used in extremely cold or hot conditions: do drugs have the same effect on the human body in freezing circumstances at high altitude? Paal explains that not only can the drug compound itself change or perform differently in extreme environments, so too can the human body: in cold conditions the blood vessels reduce in size, meaning the administration and efficacy of drugs is altered. Likewise, relatively little testing has been done on how medical equipment and devices perform in adverse conditions. terraXcube not only provides the environment within which to do this testing, it is also large enough to accommodate a wide range of equipment.

In 2007, Sundeep Dhillon, Daniel Martin, and Chris Imray all took part in the Everest Caudwell Xtreme Doctors’ expedition. The summit of Everest was too windy and exposed, but at the Balcony (8,400 m) the doctors set a world record for collecting the first arterial blood sample in the ‘death zone’. The aim was to study the impact of hypoxia – a deficiency of oxygen in the blood – to help future intensive care patients. These doctors are already familiar with groundbreaking laboratories having constructed one on Everest at 8,000 feet, the highest on record. Nonetheless, they are excited by the possibilities of Eurac Research’s climatic chamber. Dr Dhillon MBE explains that terraXcube could be used to recreate the conditions they experienced at the summit of Everest, allowing them to scale up that experiment to test more people and, thus, learn more about the ways people tolerate hypoxia. The chamber‘s environment enables researchers to reproduce experiments to see if results remain consistent. Often when data is gathered in dangerous circumstances it is very difficult to reproduce it and prove if it is accurate or flawed. In May this year, long tailbacks formed on Everest as climbers queued to summit resulting in nine deaths in one week due to freezing conditions and limited oxygen. Professor Imray, a consultant vascular and renal transplant surgeon and an expert in frostbite and non-freezing cold injuries, pointed out that some deaths in these circumstances can also result from poor decision-making due to cerebral oxygen deprivation. He agrees with Dhillon that terraXcube would take ‘some of the danger away’ from research in this area. He recalled the element of risk involved in the 2007 experiment, noting that when they took blood from the ephemeral artery on Everest, they did not know if ‘the whole leg would clot off…would we be doing an experiment that could be potentially dangerous to our lives?’

Conclusion: Rachel Turner, a researcher at the Institute of Mountain Emergency Medicine, stresses the unique features of Eurac Research’s climate chamber, noting that terraXcube ‘can go higher in terms of altitude and has a wider range of temperature control than other equivalent facilities found internationally. It also has a huge cooling capacity, enabling the creation of sub-zero temperatures and forms of precipitation, such as rain and snow - which is very unusual.’ In and of itself, terraXcube represents a new frontier of scientific research, but crucially it also enables others to extend the horizon of knowledge in various fields. As Turner notes, it is all about ‘open science’, collaborating with others and encouraging researchers to realise the potential of terraXcube for both medical and technical advances. 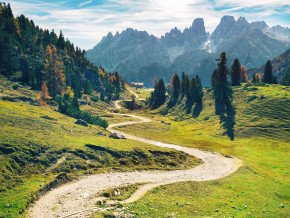 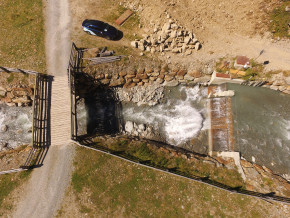 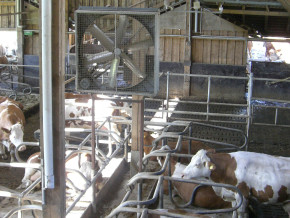