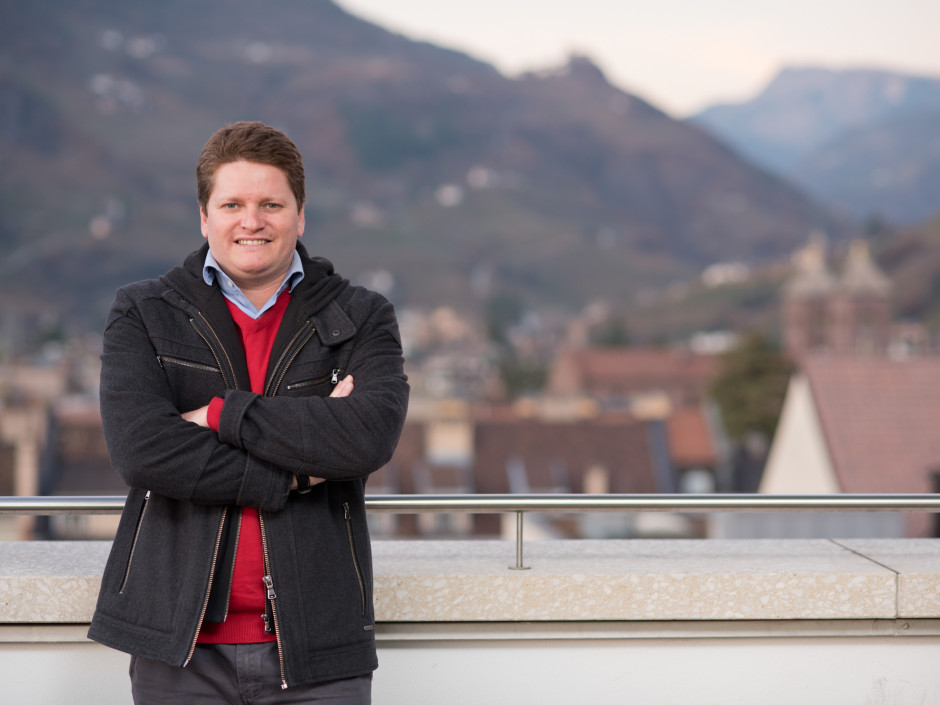 If you think of computer science, it’s difficult to make the jump to philosophy and economics. Giancarlo Guizzardi has thrown himself into a truly interdisciplinary enterprise.

Prof. Guizzardi, what was the content of your paper that won a prize at the EDOC conference in Quebec, Canada?

Giancarlo Guizzardi: We actually won, with two different papers, the two most important awards in this year’s editions of EDOC. The first of these papers is entitled “An Ontological Analysis of Value Propositions” and is a result of a collaborative effort with the University of Trento, the Italian National Research Council (CNR) and the University of Ottawa, in Canada. The second paper, entitled “From an Ontology of Service Contracts to Contract Modeling in Enterprise Architecture”, is the result of a collaboration with my former research group in Brazil. Given that EDOC is the main worldwide conference in Enterprise Computing, as you can imagine, we are thrilled with these results.

Which was the innovation you addressed in your paper?

Giancarlo Guizzardi: The bulk of my work for the past two decades has been in developing and applying theories from philosophy, linguistics and cognitive science to do conceptual clarification and terminological systematization of different domains. The ultimate goal is to create precise reference models (termed Ontologies) that are fundamental for ensuring that agents (e.g., Organizations, People, Computer Systems) can talk to each other in a way that makes the content of their assumptions explicit and that preserves the meaning of the concepts they use across these exchanges. Think of such a model as a kind of “meaning contract” representing concepts and constraints that constitute a shared view over a certain portion of reality. Over the years, we have successfully built these reference models in a large variety of domains ranging from telecommunications to government, from bioinformatics to software engineering, from microeconomics to the law. The originality in the first paper at EDOC is in developing a reference model capturing the notions of (Economic) Value and Value Proposition as well as their relations to notions such as Service Offerings and Value Experiences.

Could you give an example of this reference model?

Giancarlo Guizzardi: Since value proposition design is fundamental for Business Modeling and Strategic Analysis, we believe this paper can make a contribution that goes much beyond mainstream Computer Science. The second paper combines a philosophical theory of relationships (developed by Nicola Guarino from CNR and myself) with a relational theory of rights put forth by the important German philosopher of Law, Robert Alexy. By combining these two theories, we managed to develop a theory of legal relationships (e.g., enrollments, employments, marriages, presidential mandates) and have used it to propose a theory of Service Contracts. We believe that this theory can play an important role in areas such as IT Contract Modeling and IT Normative Compliance.  In both papers, we managed to bridge theory and practice: in the first paper, we analyze value propositions and service offerings at Netflix; in the second, we use our proposal to analyze and clarify some aspects of the Amazon Web Service Agreements contract.

The idea is that technology cannot be justified (and, hence, should not be designed) without taking into consideration human values, risks, relationships and goals.

The EDOC conference focuses on holistic views of enterprise applications – is this something you would say also characterizes your research?
Giancarlo Guizzardi: EDOC is the main venue for the relatively recent discipline, Enterprise Architecture. This discipline combines perspectives from Organizational Modeling, Business Modeling, Socio-Technical Systems Engineering, IT Infrastructure Engineering, etc. Enterprise Architecture is to Information Systems Engineering what Urban Planning is to Civil Engineering. In one sense, these models aim at providing very precise and explicit models of the landscape (or ecosystem) in which technology exists. The idea is that technology cannot be justified (and, hence, should not be designed) without taking into consideration human values, risks, relationships and goals. Moreover, the line separating software systems and social reality is dissolving.

You think therefore, that one discipline cannot address the issue alone?
Giancarlo Guizzardi: On one hand, more and more business organizations are quite literally software organizations (e.g., take the biggest telecom provider, retailer, video on-demand channel, and they are all software organizations). On the other hand, software is (again, quite literally) creating reality. For example, a configuration of the blockchain (a software structure) counts as a configuration of a concrete monetary system. In my view, understanding all the subtle relations between IT and these different aspects of social reality is not something that can be addressed by mainstream computer science alone. For this reason, my research too is inherently of an interdisciplinary nature.

Although EDOC is interested in a holistic view of enterprise applications, it is historically an Engineering Conference. Is it common for engineering conferences to be interested in papers that cross their boundaries into areas such as philosophy and economics?
Giancarlo Guizzardi: Indeed, this is becoming more and more common. EDOC is a conference promoted by the IEEE, which is the most important international association for Electrical and Electronic Engineering. Despite being an engineering conference, EDOC has been traditionally very welcoming of our ideas. In fact, this is the fourth time we have won main awards at EDOC with papers that connect philosophy to computer science (we were awarded a prize in 2013 with work on a reference model for Services and in 2011 with an ontological analysis of the notion of Motivation and Goals). The first of these papers actually had an impact on the most important international standard for Enterprise Architecture (Archimate).

To cite one example, take a driverless car that has to decide what to do in a situation in which the only way to avoid running over a group of people is to endanger its own passenger. This is clearly not primarily an engineering problem and I would not know how to address it without seriously taking philosophical considerations into account.

Are governments and industry interested in your work?
Giancarlo Guizzardi: Last year, IEEE organized the development of a standard for a core ontology for robotics and automation, which, by the way, was mentioned in the U.S. National Artificial Intelligence (AI) Research and Development Strategic Plan, released by President Obama in October 2016. This year, key players of that effort invited us to participate in the development of a new standard for Ontology-Driven Ethics for Robots and other Autonomous Systems. These associations are becoming more and more aware that many of the challenges in building these engineering systems are not primarily engineering challenges. To cite one example, take a driverless car that has to decide what to do in a situation in which the only way to avoid running over a group of people is to endanger its own passenger. This is clearly not primarily an engineering problem and I would not know how to address it without seriously taking philosophical considerations into account.

Will you apply your theories to new domains?
Giancarlo Guizzardi: We are always working on developing these reference models in different domains as well as developing theoretical, methodological and computational tools for engineering these models. As I previously mentioned, we have been quite busy in the past years modeling organizational phenomena. Recently, we discovered different groups around the world (e.g., in the Netherlands, Austria) systematically employing results from our work to address different problems in finance. This is a domain that is fascinating from a theoretical perspective (e.g., understanding notions like Risk and Money requires sophisticated ontological theories), but also from a practical one. After all, since the 2008 crisis, banks (which are, by the way, basically IT companies) are legally required to solve a massive problem of information integration and processing, namely, guaranteeing traceability and a uniform and consistent representation of real-world entities that are scattered in several documents, contracts and systems. Therefore, I am very interested in joining forces with these groups in addressing modeling problems in this domain.

Do you collaborate in certain fields also with colleagues from unibz?
Giancarlo Guizzardi: In a different direction, I have been in contact with a network of institutes doing research in the Life Sciences, which has been promoting the use of many of the results of our work for the management of data in that domain. This is also an area that greatly interests me, again, for theoretical and practical reasons. In that spirit, I have recently been working with Prof. Markus Zanker from the Faculty of Computer Science as well as colleagues from the Faculty of Science and Technology, exploring how these theories can be applied to solve practical problems that could have important consequences in the region, such as the identification of post-harvest apple diseases. 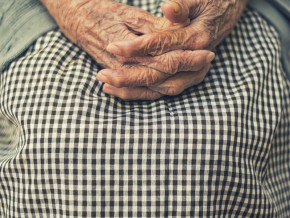 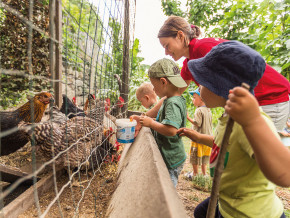 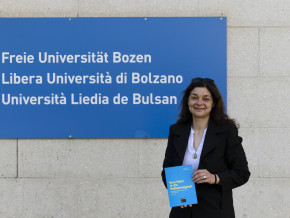